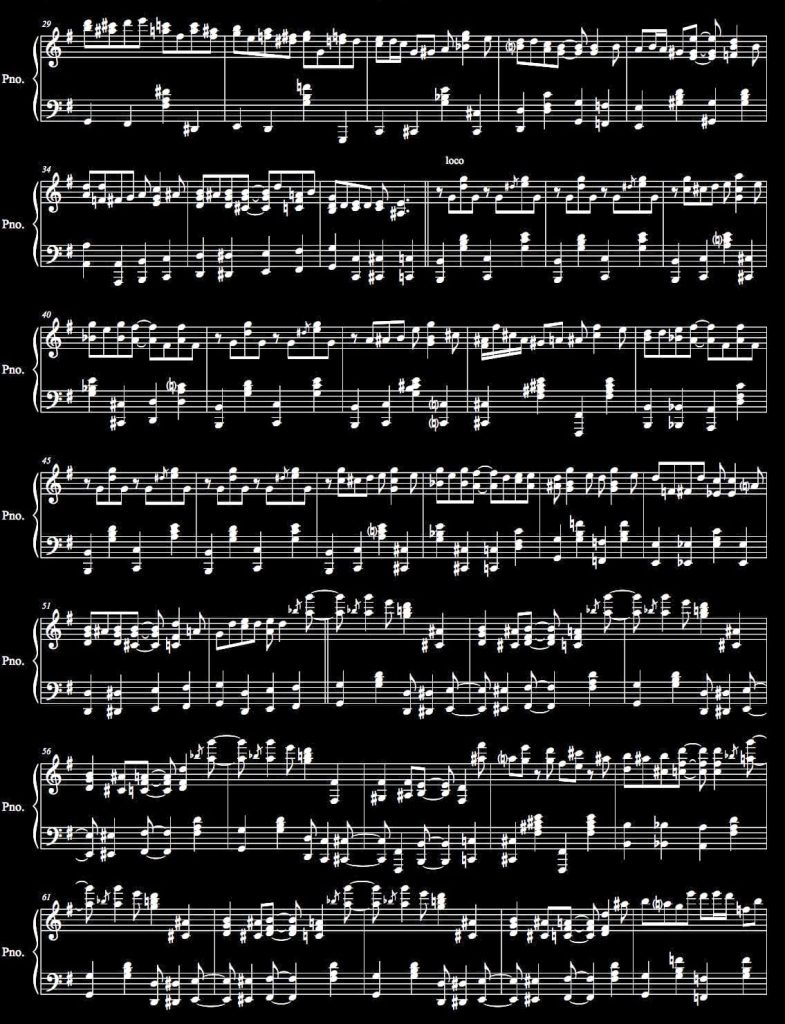 Stride plays out in the record setting summer heat of Chicago 1935.

This is the story of Louis Carter, a young piano man, working days so he can play his kind of music, cracking off a piece of his soul every night to Stride for an oblivious audience in a club where the chauffeured Caddies never stop. Louis Carter is on his own, he’s got a mom in heaven and a broke down deadbeat dad he wished was in hell.

The RCA record company’s competition to find the best Stride player in the country brings Louis’ father back into his life, offering help with the only thing that still ties them together. Old wounds that drove them apart are reopened, Louis’ hidden fears resurface and dad’s secrets long buried must be revealed before father and son realize Stride is a chance to fulfil their dreams. They must work together if they can.

In this two-act play the father/son relationship is explored and the tensions between men and women, commerce and art, gangsters, innocents, blacks and whites explode against one of the greatest music forms of the twentieth century – Stride.

Stride is a two-hour play featuring original award winning music, composed by some of the hottest Stride players of the twenty-first century, and new interpretations of some of the great Stride standards of the twentieth.

STRIDE is a jazz piano style that originated in the early 20th Century, a vibrant and rich jazz idiom with a unique place in American music. It is special and separate from the other formative jazz piano styles drawing on the rich traditions of American popular music, as well as impressionist composers Debussy and Ravel, along with Liszt, and the Chopin Etudes. You can hear George Gershwin and Cole Porter in Stride and you can hear Stride’s influence in them. Duke Ellington was a fine Stride pianist, and his 1920s recordings sometimes sounded like orchestrated James P. Johnson and Willie The Lion Smith. Art Tatum was a Stride pianist, as was Count Basie, and early on, Thelonious Monk and Errol Garner.

Ragtime, a simple three theme written non-jazz music is sometimes mistaken for stride because it preceded the form, and has the alternating left hand. Often those who cannot really hear and want to sound knowledgeable label Stride ragtime. The harmonics and rhythms of ragtime are much simpler, more repeated, and it derives from fewer sources.

We plan to start workshopping the play later this year. If you would like to get in on the ground floor of this great show, we are currently looking for a select group of investors. Please email us at:

info@OliveMusicGroup.com to find out more. 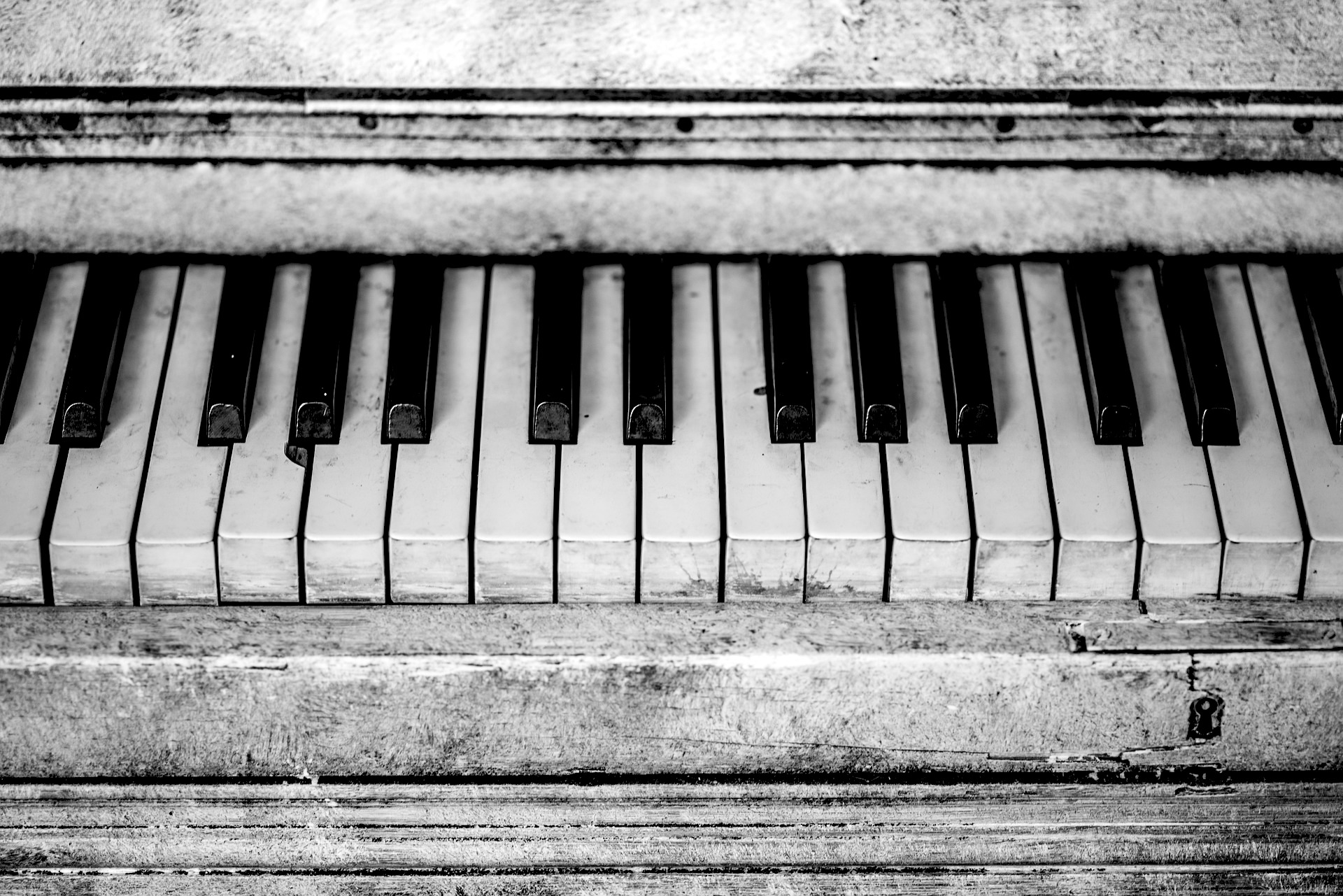