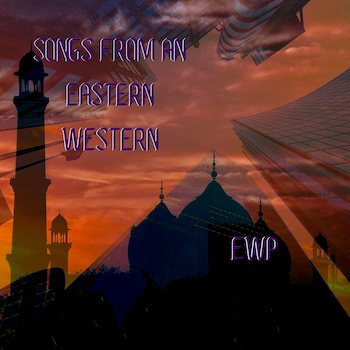 The first song “I Will Rise In Love” written and performed by Khadija, will be released mid July, 2020 on Spotify, iTunes,  Google Play and all other streaming services. 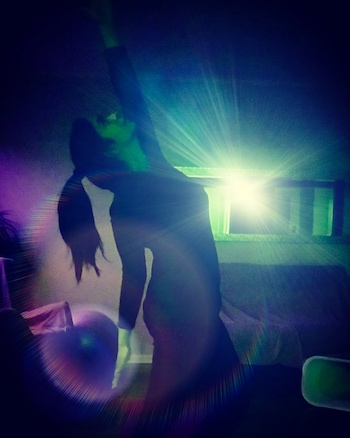 Khadija Kausar
Khadija’s family came from Lahore Pakistan, she was born and bred in Dubai, and arrived in Canada in 2017

Khadija is an amazing multi-talented actor, singer, dancer, writer and poet. Winning numerous awards for each of her talents including:

She is currently working on 5 books – In The Hoop, A Tribute to a Lover, A Journey to Nothing and Everything, Untethered and Unheard, Revival of Self.

She is also a prolific poet, four of her poems will be included on the album, “Songs From An Eastern Western

She is a physiotherapist by profession, and has practiced in Dubai, Qatar, Singapore, Malaysia, Pakistan and now in Canada. Currently working with seniors and running group exercise and falls prevention classes 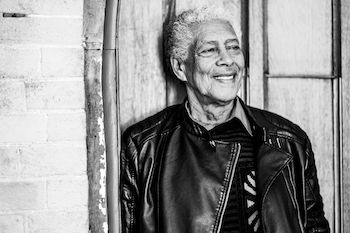 Walter Borden is an internationally acclaimed actor, poet and playwright and a nationally recognized activist and teacher. Born and educated in Nova Scotia he received his dramatic training at Circle in the Square Theatre School in New York.

Prior to embarking upon his career as a performing artist, Mr. Borden was a teacher in the Nova Scotia Education System, a Regional Supervisor for the Company of Young Canadians overseeing the Nova Scotia Project, and Director of Communications for the Black United Front of Nova Scotia which functioned as the umbrella organization for all other Black organizations in the province. In the latter position, he served as editor of the monthly newsmagazine, GRASP, and host of the weekly cable TV program, BLACK HORIZONS. He also lectured extensively at Universities, Community Colleges and High Schools on social and political activism; Black History, Psychology, Anthropology and Awareness.

As an actor, his work has been critically acclaimed in Europe, the United States and throughout Canada, where he has performed in every major theatre in every province. He performed for five seasons at Stratford Festival where he was instrumental in the Festival’s presenting its first Black production in its then fifty year history, Harlem Duet, by Governor General Award Winning playwright, D’janet Sears, and which, incidentally, recently completed an acclaimed revival at Tarragon Theatre. 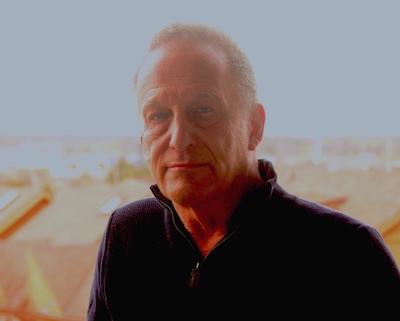 Keith (Keef) Whiting, the founder of EWP, is an award winning producer and songwriter. Starting out as a drummer at the age of 7. He played his first paying gig at the age of 12. At 15 he joined the band Rare Amber which toured England and Germany before recording their critically acclaimed self-titled album.

Leaving the band he moved into engineering at Phillips Studio in London where he engineered albums for ELO, Dusty Springfield, Cleo Laine, The Move, Ben Webster, Scott Walker, Rod McKuen and many others.

Moving to Canada, his first production was the Gold Certified album Black Noise by FM. Black Noise was also listed as one of the 50 Top Progressive Rock Albums of All Time, by Rolling Stone magazine.

As a mixer of musical hybrids, he created the Juno nominated group Kaleefah, fusing African, South American and western music. He co-founded The Gospel Project an eighteen-voice choir that appeared on CBC performing with Billy Preston and Celine Dion.

In 1991 he founded KC Records, scoring hits with, “Someone for Me” by Selections, “Go Go Dancer by Christine, and the Juno nominated album “Listen to the World” by Kaleefah.

He is the author of 10 books and 4 plays, including the musical, “Stride”. The soundtrack album he produced for the musical was recognized as “Classic Jazz Album of the Year”.