Keeping Out Of Mischief

Add all tracks to playlist

A piano style that originated in the early 20th Century; George Gershwin, Cole Porter, Errol Garner, Art Tatum, Thelonious Monk, Duke Ellington and Count Basie are just some of the pianists who either played, or were influenced by it. The most accomplished players were, Fats Waller, Willie The Lion Smith, Art Tatum and above all, James P. Johnson.

Ragtime is sometimes mistaken for Stride because it came first and has the same alternating left hand, but the harmonics and rhythms of ragtime are much simpler.

Stride is so called because the left hand “strides” between the low octaves and the chords toward middle C.

Featuring Doug Riley, one of the most accomplished players in North America, with Tyler Yarema, and John Roby, and a special guest appearance by Jackie Richardson. The music, a mixture of originals and standards, is inspired by a new musical, written by Keith Whiting, also entitled STRIDE.

Remastered and re-released this amazing album featuring virtuoso performances from Doug Riley, Tyler Yarema and John Roby is sure to please any lover of jazz piano.

Winner of Classic Jazz Album of the year!

“Utterly musical! A must have for any lover of quality jazz.” Jazz News

“Stride’s piano style is given a fine treatment on these 18 tracks.” Jazz Elements

“A spirited and authentic redux of the jazz-piano style stride” Download.com

While you’re waiting – check out the video HERE 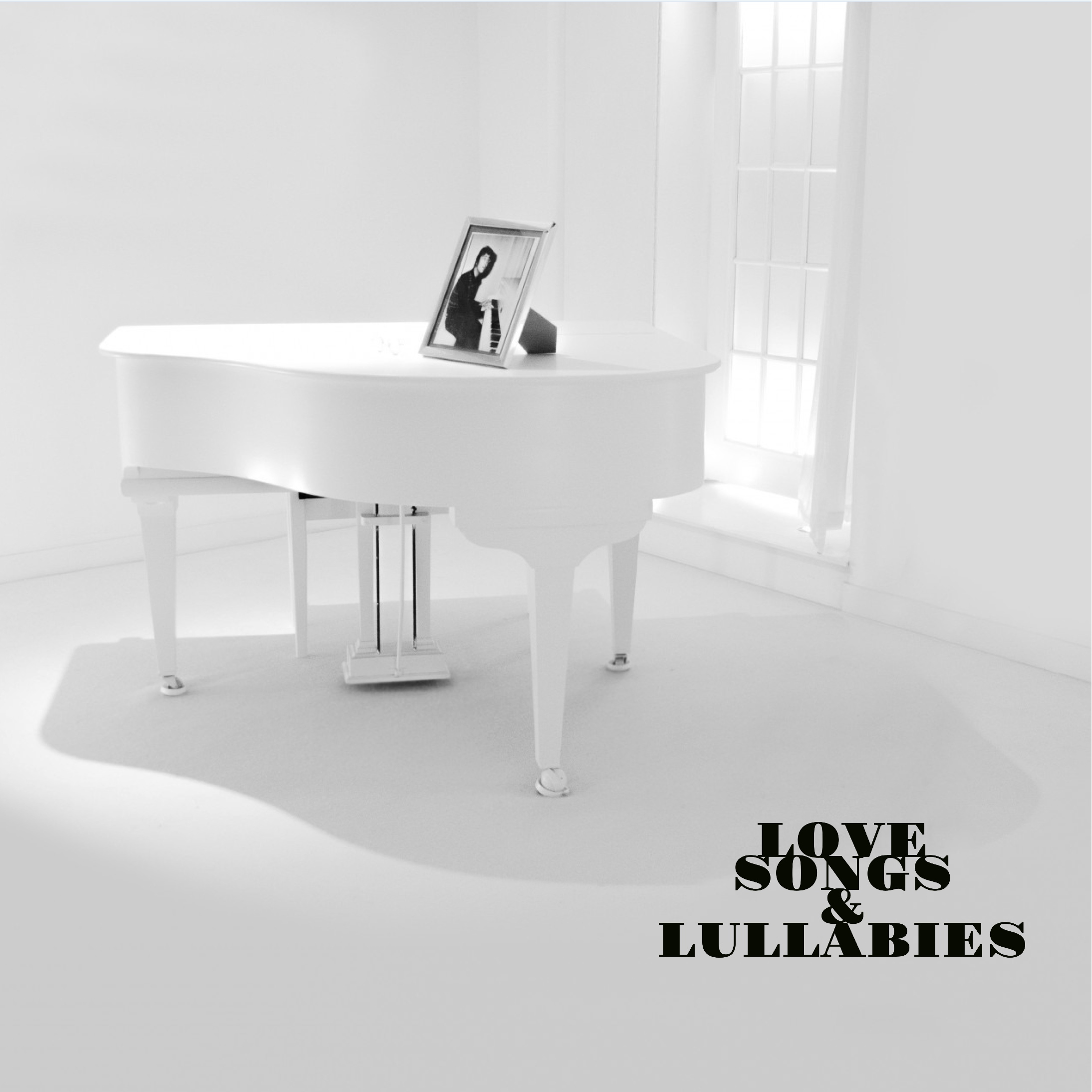 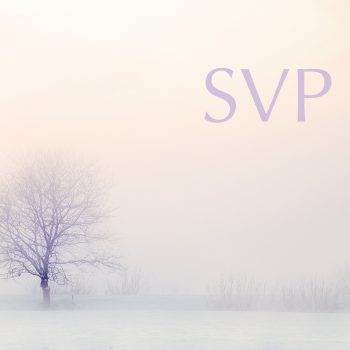 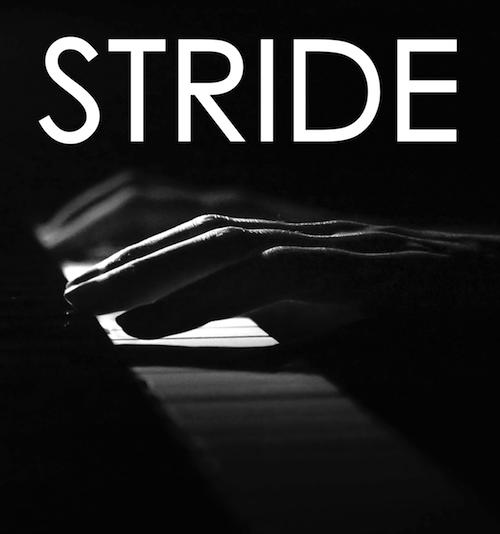