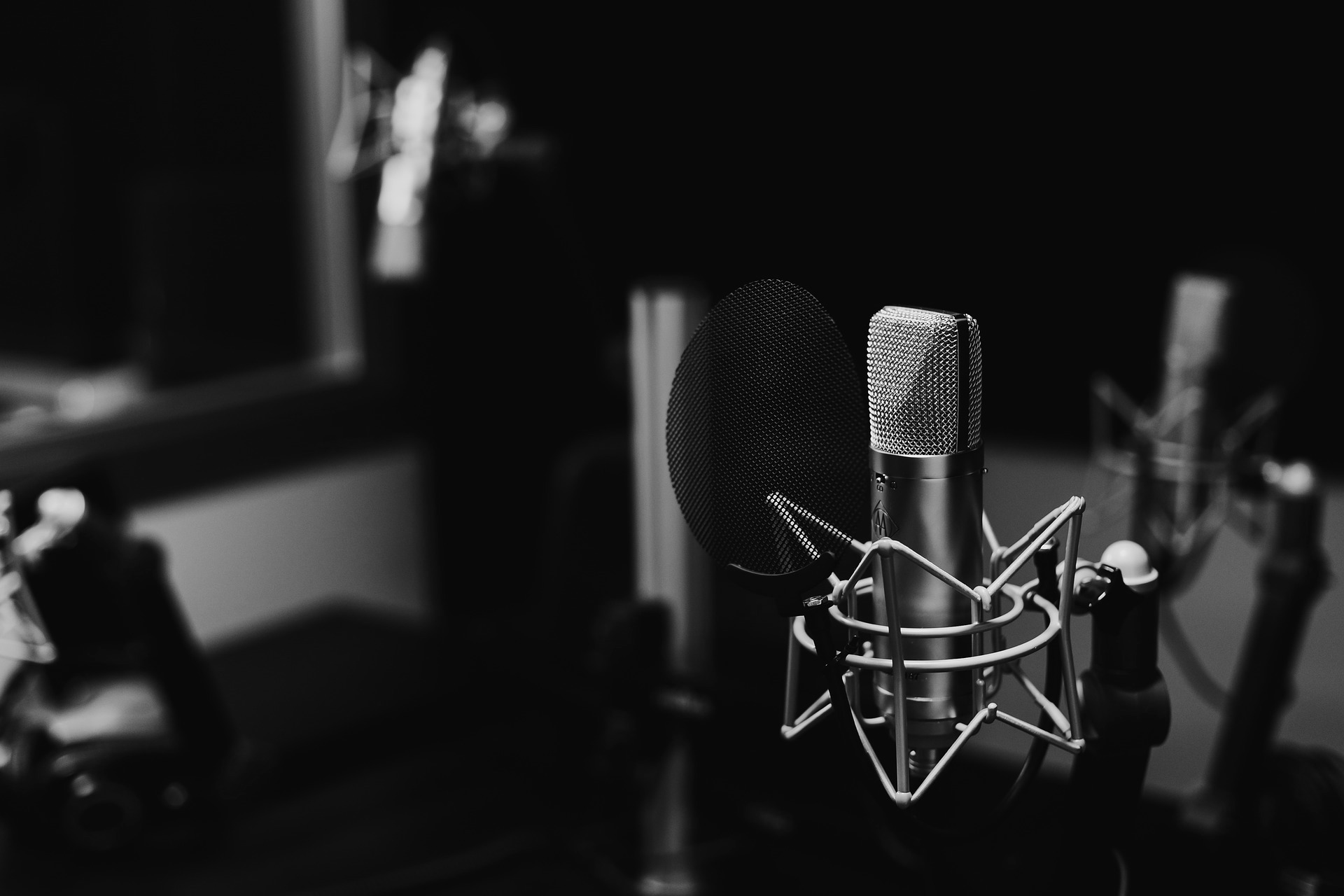 Keef Whiting started out as a drummer at the age of 7. He played his first paying gig at the age of 12. At 15 he joined the band Rare Amber which toured England and Germany before recording their critically acclaimed self-titled album.

Leaving the band he moved into engineering at Phillips Studio in London where he engineered albums for ELO, Dusty Springfield, Cleo Laine, The Move, Ben Webster, Scott Walker, and Rod McKuen.

Moving to Decca Records he refined his production skills. Then spent time in Nigeria teaching engineering, and producing the album “Blo Step 3”.

As a mixer of musical hybrids, he created the Juno nominated group Kaleefah, fusing African, South American and western music. He co-founded The Gospel Project an eighteen-voice choir that appeared on CBC performing with Billy Preston and Celine Dion.

In 1991 he founded KC Records, scoring hits with, “Someone for Me” by Selections, “Go Go Dancer by Christine, and the Juno nominated album “Listen to the World” by Kaleefah.

He is the author of 10 books and 4 plays, including the musical, “Stride”. The soundtrack album he produced for the musical won “Classic Jazz Album of the Year”.